LAG Tervel-Krushari is created in 2010. The Strategy for Local Development received financial support in the middle of 2012 so that to this moment the LAG has worked for 3 years.
Information about the region:
LAG Tervel-Krushari covers territory of two neighbor municipalities in the North-Eastern part of Bulgaria 80% of which is flat agricultural land. It is located near the Romanian border and is about 50 km away from the sea coast. The closest big city is Varna at distance of 60 km.
The whole population of the two municipalities - Tervel and Krushari - is about 24,000 people.  There is only one town – Tervel, with 9,000 citizens and 60 villages with population between 50 and 1,500 people each. 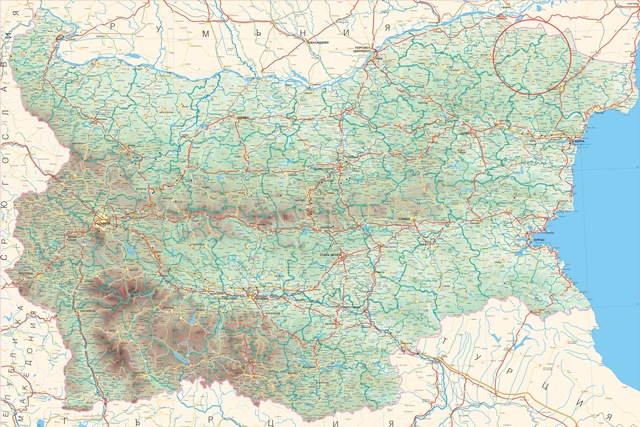 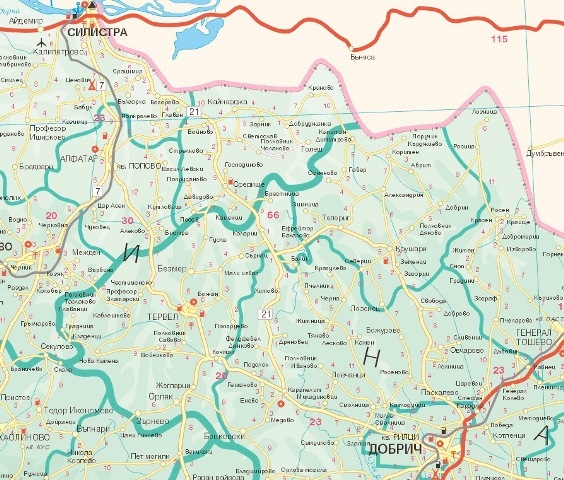 Specific characteristics of  the region:
1/ Well developed agriculture, mainly cereal crops – wheat and grain maize, oil seeds - sunflower seeds and rape. There is no variety of agricultural production.
2/ The land is cultivated mainly by big agriculture producers who cultivate large parcels of land about 1,000 to 10,000 hectares.
3/ Processing industry is not developed and the agricultural production is exported as a raw material.
4/ There are two Natura 2000 zones in the LAG territory under both the Birds and Habitats Directive.

Due to the high level of mechanization of the agricultural work and lack of other job opportunities, most of the young people migrate to Varna and the villages become smaller with mostly old people living there.
The purpose of the Local Action Group is to animate the territory, by providing employment and better living conditions and services similar to those in the cities.

For this purpose, LAG is financing projects in several areas:
1/ Assistance for small and young agricultural producers
LAG Tervel-Krushari assists smaller producers and predominantly young people (up to 40 years old) living in the villages. As they cannot compete with the large tenants in grain cultivation, we stimulate them to develop alternative forms of agriculture.
2/ Support for development of enterprises for processing of agricultural production
The lack of food-processing industry forces the farmers to sell their products as raw materials. More specifically, in the region of the LAG there are no dairy processing units and the raw milk is purchased at low prices by processing enterprises from other regions which process it.
3/ Development of tourism and rural tourism
The development of rural tourism in the region is determined mainly by the presence of rock monasteries, bio-diversity, conditions for hunting, historical heritage and local folklore, holidays and traditions which create opportunities for development of touristic routes.
4/ Provision of social services in remote villages
In the villages there is lack of services which are commonly accessible for the people in the cities. Therefore the LAG supports the development of services for the people in the villages – mainly social services for old people and for children and healthcare services.